Langadoc me gu gu chop and inkle up me goujons. I couldn’t put it better if I tried. No there is not a full moon and I haven’t gone crazy. There’s an element of misunderstanding that goes unnoticed for the most part, but it is all around us.  We misinterpret each other all the time, children in a big way and to a large extent, those who are at the extreme edge of what we consider age.  I re-blogged a blog I wrote on age earlier today, a year after I originally blogged it and it got me thinking.

We have a 91st birthday in our house today.  Known to the state as Mary, to most as Jomammy and to me simply as Joan, it is striking how alien the world has become to her. It is something most people never truly consider. Much of the world today, the change in manners, customs, respect and even simple things that she still insists upon doing ‘right’ are constantly changing. Born in 1925 the world in which she grew up wasn’t just different it was radically different.  My childhood was through the sixties and seventies and lord knows the world has changed dramatically even since I was a nipper. Imagine then how the world of today is alien to someone who is 91 today. The way she was taught, the things she learned and how she behaves are all deeply ingrained on her through tradition and upbringing. Today she lives in a very different environment.

Ireland as an independent country had only existed for less than three years when Joan was born, and we had to wait another twelve years for the Irish constitution. In America, the Scopes monkey trial where a teacher was put on trial for teaching evolution occurred in the same year she was born. When she arrived to this world, Winnie the Pooh hadn’t been written, there were no talking pictures, chewing gum wasn’t invented and no one had heard of Mickey Mouse. 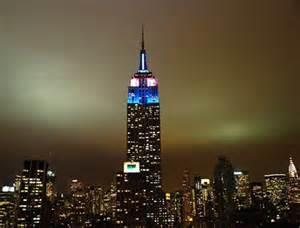 Joan was 5 when Pluto was discovered, six when Al Capone went to gaol for tax evasion, when the Empire State building was completed and ten years old when Penguin produced the first paperback book.  My how technology has changed. She was 14 when Germany invaded Poland in 1939 and 20 when the Second World War ended in 1945.

When Queen Elizabeth II of England became queen all those years ago, Joan was already Twenty seven years of age.  In the year that Rosa Parks refused to give up her seat on that bus, Joan turned thirty.

She was thirty three when Lego was invented, 36 when the first man went into space and by the time I appeared in this world, she was closing in on forty.  On her fiftieth birthday, there were no Muppets, Apartheid still existed in South Africa, Elvis and John Lennon were still alive, the first test tube baby was still to be conceived and there was no such things as a Sony Walkman.

When Joan was sixty, DNA had yet to be used in criminal trials, the nuclear accident at Chernobyl was yet to happen, the Berlin Wall stood tall and John Wayne Bobbit was still in possession of all his original equipment.

At seventy, she was not to know what lay ahead for Princess Diana, Viagra didn’t exist and while people were starting to talk about Y2K, it was still a ways off and beyond her interest as computers are still a mystery to Joan.

The events of September 11 occurred when she was seventy Six years old and how far back now does that seem.  Each passing year and decade have highlighted the divergence between the world she knew, grew up with and felt comfortable with and the world that she now inhabits.

I haven’t mentioned the most important events of course, but these are the personal treasures and sad memories for her.  Her marriage, the birth of her children, Grandchildren and Great Grandchildren, the loss of her parents and siblings and the many other personal milestones in her life.

That technology progresses so fast these days, must add to the alienation of her world. Computers as I say are a mystery, the technicality of operating a modern TV is something even I can struggle with and it sometimes seems as though people, places and things, have changed so much around her, that she does to some extent live on a foreign planet.

The things that ground her still, are the people who love her, the familiar faces and her treasured possessions.  Her piano, her personal trinkets and prized porcelain.  Her favourite plants growing in the garden, the right food, roast dinners with potatoes and two veg, nothing peculiar, all of the simple things that we can take for granted, are the keys to connecting Joan to the world.

I began by talking nonsense and saying that we misunderstand or misinterpret others frequently.  I see this at close hand every day and I know now that it is important to look outside yourself.  Reimagine the world when talking to those who have lived different lives, or who have experienced different generations.  I will never be Asian or Jewish or God forbid from Cavan, so I will never have to face the world as those people different to me  do.  But I will be old someday.  We all will, so think outside the bubble you live in… Oh and Happy birthday – cover girl Joan 💐 Here she is aged 21 in 1946. 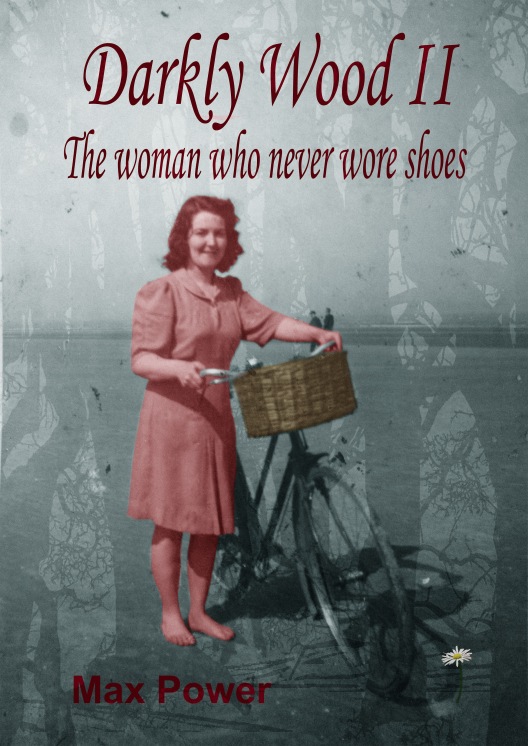 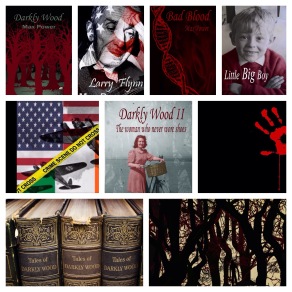 9 thoughts on “Reeling in the Years…”