This award is given in this instance to the book for which I have posted my 100th review on amazon. However the selection of this particular book by this particular author is indeed a choice and no accident.   This very special award is given to an author who epitomises excellence in their craft. The winner of the Max Power Choice Award for 2015, can go to none other than the very wonderful Lesley Hayes.

It is called the Choice Award because as I approached my 100th review, I considered all the reasons why a writer should get prominence as my 100th review.  It is after all a milestone and I felt it should be marked by a genuine and talented writer. As it happens this writer inspired me to write my very first review for her wonderful The Drowned Phoenician Sailor and she has inspired me ever since.

There are few writers, established or Indie that I go back to time and time again with the absolute confidence that I will be guaranteed a wonderful read. Lesley Hayes is quite literally a hidden talent to most of the world. She possesses an attention to detail in her work both figuratively and literally.  Her characters are imbued with a sense of normal that make them believable, engaging and you just know you are reading a book of quality from the very first page.

There is place and time in her work, often that place is her seemingly beloved Oxford and the time is always a wonderfully evocative, sensual thing in her tales. She sometimes reminds me of one of my favourite authors Henry James although Lesley is far more accessible and contemporary of course and indeed though his fans may be aghast at the suggestion, she is far more talented. I love her work and while here this award stems from the point of her latest book being my 100th review, I recommend that everyone goes out and buys a Lesley Hayes book today.  Wonderful books one and all from a gifted writer. Congratulations to Lesley Hayes, My choice, the recipient of the Max Power Choice Award for 2015.

Lesley Hayes was born in Deptford, in South East London, in 1948, and started writing almost as soon as she could talk. Her first story was published when she won a literary competition at the age of 13. Between 1966 and 1992 she was regularly and prolifically published in literary and women’s magazines, writing stories, serials and articles, and in 1986 had a novel published called ‘Keeping Secrets’. For the following two years she had a weekly slot on BBC Radio Oxford reading her short stories, and in 1999 a collection of linked stories called ‘Oxford Marmalade’ was brought out on audiotape, read by the actress Susanna Dawson. Her son and daughter, born respectively in 1969 and 1971, helped her throughout these years to keep her feet on the ground and her sense of humour alive and well and occasionally kicking. In 1990 she came to the conclusion that continuing to write about the fascinating vagaries of the human condition just wouldn’t be enough, and for the next four years she trained to become a psychotherapist. Her successful career as a psychotherapist over the ensuing years took her away from fiction writing, but brought quite different rewards. It was a fork in the road she never once regretted taking, and she was aware of using many of same creative skills and insights. During the past five years the compelling urge to write fiction has again emerged, and she has given in gracefully to the inevitable return to her first love. Her novels ‘The Drowned Phoenician Sailor’ and ‘A Field Beyond Time’ are now available on kindle, along with three collections of short stories. Now that the genie has once again escaped from the bottle, more will soon follow.

OTHER BOOKS BY LESLEY HAYES 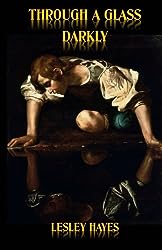 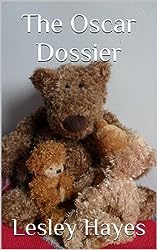 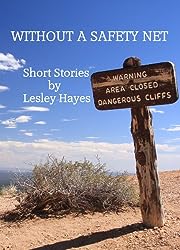 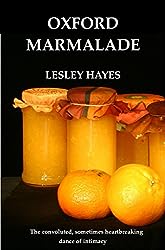 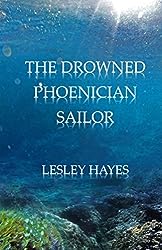 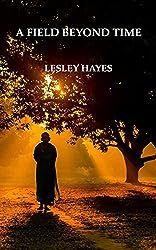 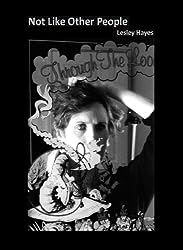 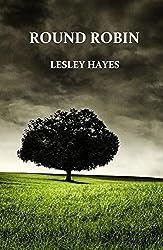