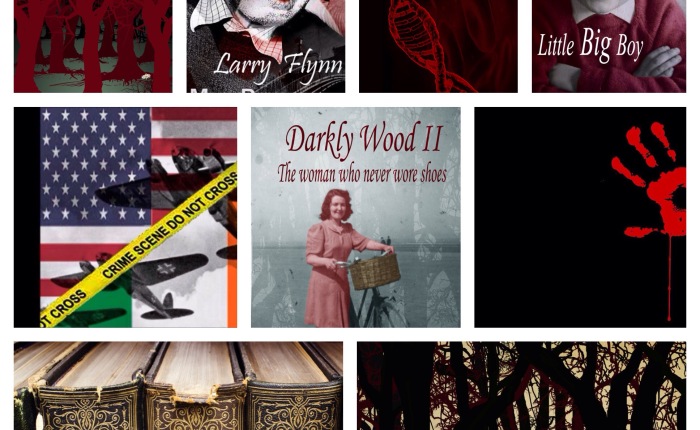 It is easy to kill people.  All you have to do is close your mouth, do nothing and turn away.  It is just as easy to be opinionated and pontificate, take the high moral ground and lecture the silent majority on their inaction. All you have to do is open your mouth, do nothing and still let them die.  The sad fact is that regardless of what we like to believe we should or could do, life is cheap and most people work hard to avoid looking their own conscience in the eye.  I know I don’t.

I am doing some research for a book I am writing, about a murderer on the loose in 19th Century Ireland.  The backdrop is the terrible period in Irish history known to all Irish people simply as ‘the famine.’  It was a national tragedy spread out over decades that left an enduring mark on the Irish psyche.   With this in mind, I could not but help be drawn to the tragic scenes of mass migration, unfolding daily on our television screens, as desperate people flee circumstances most of us will never come close to understanding.

In a sense I am taking something from their misery, feeding from their plight.  It is what writers do, or at least it is often what I do.   While we are thought about what happened in the famine times during our many years in school, none of us today, certainly not the younger more prosperous internet generation, really understand what it must have been like for the wretched souls that fought daily for survival.  Even my relatively unprosperous beginnings, couldn’t bring me to that place of loss, sorrow, grief, hunger and absolute desperation.

When I wrote Larry Flynn, I did extensive research into the Nazi finance machine during the second world war as well as digging into the Irish army archive for details on a real airfield built, but never used in the middle of nowhere, in 1943.  While most of the information was never used in the book, the research was invaluable to develop the plot and make a modern day gangland story, centred on revenge for a decades old crime, come to life.

Similarly, for Bad Blood, much of my research into the death row facility in Raiford Florida, was  not directly used in the book, but again it was an invaluable resource in working out the how, why, what and where of the drama as the story unfolded.

My as yet untitled book, still in the planning, has brought me back to a time in Irish history that shaped our national destiny in many ways.  The mass emigration from these shores was just the beginning.  As the Irish settled in far off lands, in the United States and Australia, as well as closer to home in the UK, it was just the beginning of countless waves of migration, each time our little island faced extreme hardship.  To this day, we lose many of our brightest young talent to far off lands.

Back in the 1800’s the decision to migrate was not born out of anything other than necessity.   Young men and women, boarded ships to sail across oceans that they knew held out no more than the barest prospect of hope.  Empty handed, hungry bellied, determined to save their own life and the lives of their children, the desperate turned their faces away and many never even made it alive to their destination.  Of those that did, many more died from disease, poverty and hunger, often falling foul of the land and people they reached out to for salvation.

I have blogged so often about how emotional I am as a writer.  Perhaps I was never as emotional as when writing Little Big Boy. It was a colossal, painful, emotionally charged challenge that took quite a lot from me, but  that level of intensity paid dividends when it came to the end product.

It is important for me to find that connection to my characters and in a sad and unexpected way, I have watched the new wretched and poor, cross seas and entire countries in a desperate bid for a better life and in some cases just to survive.  I don’t pontificate.  It is not for me. My passion is my writing and I am stealing the pain of others to connect to my work.   Now as back then, there are people intent on profiteering from the pain, others determined to deny those straying souls in mass migration, for personal or political reasons.  Sometimes out of fear, ignorance, loathing or some pre-determined logic.

I am not judgemental. I cannot afford to be.  Like I say, I am as guilty as the next man, perhaps more so, in doing little when I am not looking away but right at the heart of the pain.   I have an opinion sure, but my opinion will not feed a child hungry and homeless.  My opinion will not stop the overloaded boats capsizing in the Mediterranean.   The Irish navy, valiant as they are in sending rescue boats far from our shores to help, don’t really make up for my personal, or our national inaction.  Who is to say what is right or wrong.  We all have a say, but it is what we do not say that makes us heroes or fools.  More fool me.

I come from a proud land with a deep and dark connection to a similar fate.  We have the history in our songs, stories and blood and perhaps that makes us more guilty than most.  It is all too easy to push aside the personal reality that exists for every face we see on television, night after night.   We are always destined to be blighted by blindness that consumes us, with the overkill of mass tragedy.  I look away. A plane crash in Borneo, carrying only local passengers, seems less shocking than a plane crash in London or New York, but only to those of us bloated on the jingoistic media that tells us what we want to hear. Some children are more precious than others it seems.

So, I steal from the pain.  That’s what I do.  I take it, I swallow it whole and spit it onto my pages, maybe hoping for absolution for my sin of inaction, maybe because that is all I am.  Like I say, it is not for me to say what is right, what is wrong.  I see what I see and I feel what I feel.  Sometimes I feel a little too much and in there lies the truth perhaps.  I have a need to purge myself and I purge to the page.